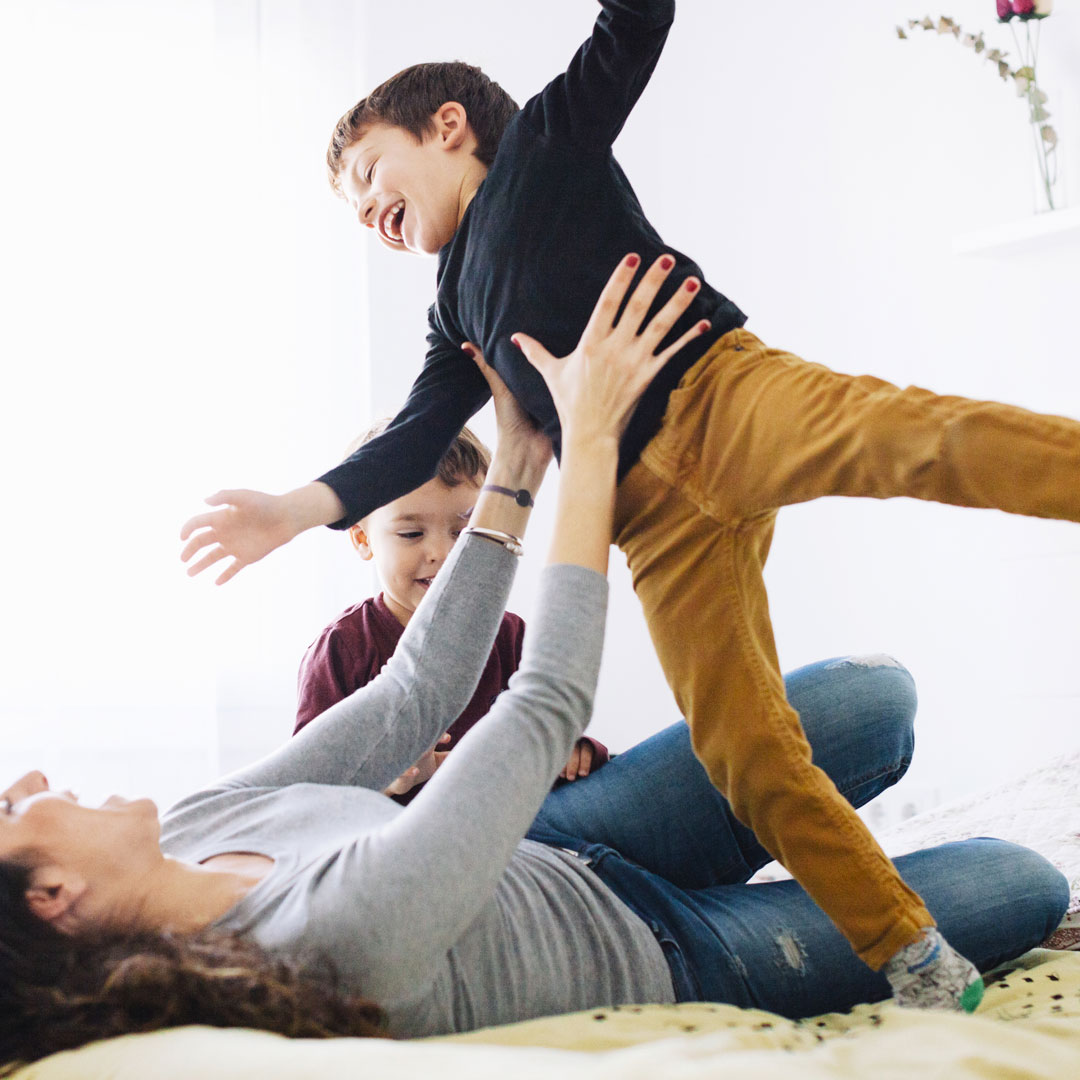 We empower families impacted by autism to achieve independence and guarantee the best quality of life for our Intercare kids.

We are a family-run, family-focused therapy provider of evidence-based services. Our work is proven to help children and young adults diagnosed with autism and related disorders.

We value compassion, communication and collaboration in our approach to therapy, recognizing and celebrating the individuality of each and every one of our Intercare kids while applying proven, time-tested therapeutic treatment approaches.

Intercare moves into first office space in Santa Monica, with a small staff.

With five locations, Intercare employs nearly 400 dedicated staff members and counts number of families served in the many thousands.

Leaving a rich personal and professional legacy behind her, Naomi passes and Noni steps in as CEO. Intercare transitions exclusively to services rooted in evidence-based practices, grounded in the principles of Applied Behavior Analysis (ABA).

SB 946 Law passes in the State of California, requiring health insurance companies to cover treatment for Autism Spectrum Disorder as a medical necessity. Immediately allows more families to gain access to Intercare’s services throughout the state.

Intercare opened two new offices--one in Orange County and our first out of state office in Denver, Colorado.

A seasoned, expert team to help you and your child achieve your goals. 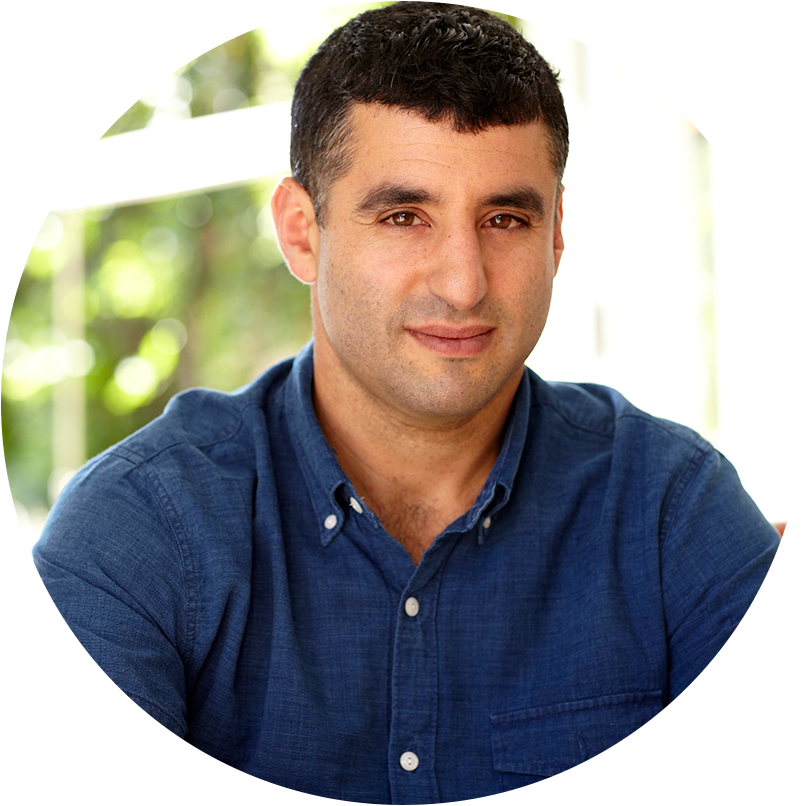 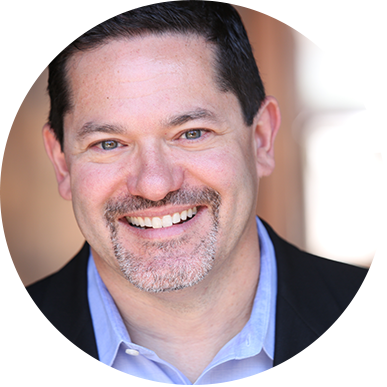 "I am passionate about making Intercare a remarkable place to work for its staff, ensuring we hire and retain the best and brightest in the industry, and ensure work-life balance. By doing so, we will continue to deliver outstanding clinical services which will positively change the lives of our amazing families." 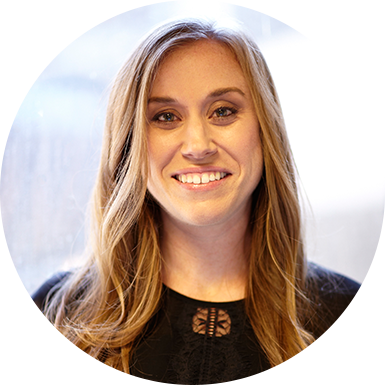 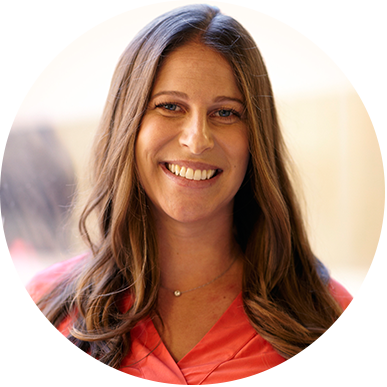 What drew me to Intercare was a smaller agency feel that is providing services on a bigger level. 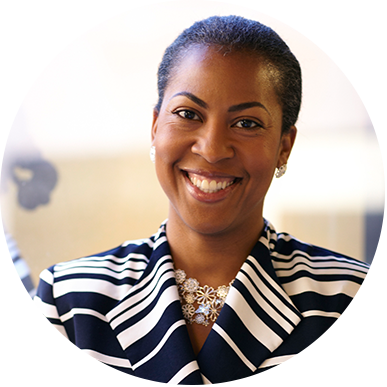 Our staff are just as much our customers as our client families. We want everyone to have a great experience both professionally and personally. 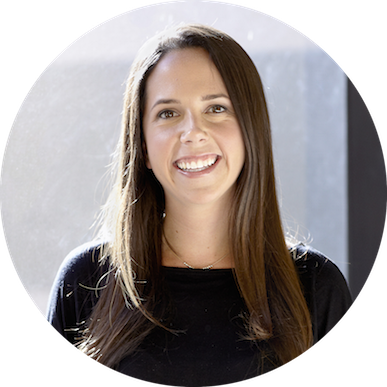 I feel fortunate to be serving a community I love, with a team so committed to innovative, family-centered services. 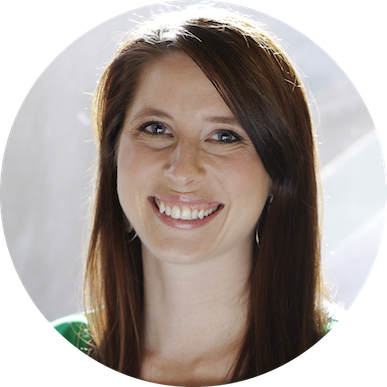 I was drawn to Intercare because of their family focused approach. This company offers the opportunity to support and train staff so they are able to provide our families with the care that they need to achieve their goals. 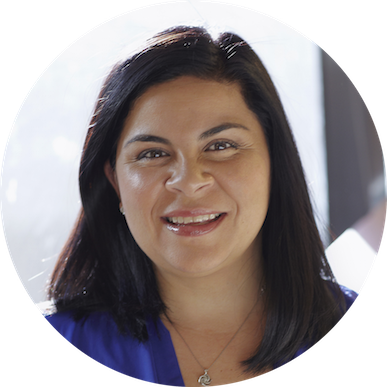 My role is to help families access resources and understand the process to getting their children the services they need and matching them up with clinicians who truly care. It is incredibly rewarding. 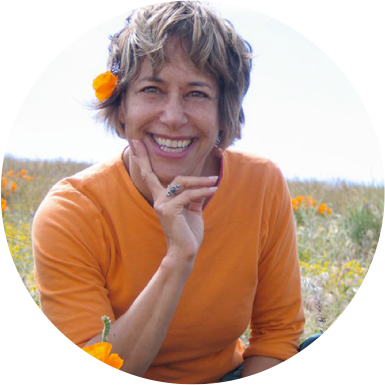 Received training at Faculty of Medicine, Tel Aviv University School of Communication Disorders and a Master's in Speech Pathology from Cal State University, Northridge. Director of successful pediatric and geriatric programs for local hospitals in both Tel Aviv and Los Angeles metro areas.