How is Autism Portrayed on Television?

Autism is very difficult to accurately portray on television. Since autism affects everybody in different ways, there isn’t a “cookie cutter” mold for an actor or actress to follow on their show. Shows like Sesame Street, Pablo and The Good Doctor all employ people with autism or are professionals in the field of autism to consult on the show. In some cases those people even help make the show happen. This consideration to the autism community allows awareness to be spread in a positive and educational fashion.

Sesame Street In 2015, Sesame Street announced that a new Muppet would be coming to Sesame Street. The Muppet’s name was Julia, a 4 year old who enjoys to sing and dance, and also has autism. Julia portrays multiple unique traits that people who are familiar with autism would easily recognize. Julia jumps up and down when she gets excited but when asked to introduce herself alongside the rest of the Muppets, she’s silent. Sensitivity to loud noises or bright lights is another common trait for those on the autism spectrum, and Julia is no different. The integration of Julia into Sesame Street was to allow for viewers to see that autistic children are no different than anybody else. Children on the Autism spectrum might think a different way or play differently than the rest of their classmates, and that’s perfectly fine. It isn’t difficult to accommodate somebody diagnosed with autism. Sesame Street portrays this beautifully by having the Muppets hanging out with Julia also jump up and down when she does as well. The awareness and message being spread by Sesame Street and including Julia in future episodes will only grow stronger with each appearance. The puppeteer, or controller, of Julia is named Stacey Gordon. Gordon’s son has autism which makes Gordon the perfect person for the job of overseeing Julia. Gordon hopes that viewers will see Julia as no different than the rest of the Muppets and will apply what Sesame Street is showing us, in our personal lives.

Pablo Debuting in 2017, Pablo is a combination live action and animated show that airs in the UK. Each episode begins with Pablo, a live action actor, experiencing a problem, such as too much loud noise or too many people at a party. Pablo will then leave to solve the problem with the help of a drawing and his animated friends. Pablo creates a drawing with characters that will help him with his problem, and the show changes styles as well, shifting to animation for most of the episode. Pablo’s animated friends, and animated Pablo, talk through the problem and why it would be a problem for each of the different characters. Main characters include Noa the dinosaur, Draff the giraffe and Llama the llama. Amazingly, each of the three animated characters are voiced by autistic children and teenagers. Also, each character exhibits traits that only they express, exactly like Julia and much like how autism is observed in real life. Pablo has been praised for these decisions to include so much input from autistic contributors as it allows for a small part of the broad spectrum of autism to be represented on TV. Writers with autism work on the show and Andrew Brenner, lead writer for Pablo has talked with autistic people about their experiences to make the show as accurate as possible. The current audience for the show is preschoolers but the showrunners hope to expand the audience as soon as they can. The knowledge that there is not just one way to think or be creative is a message that not only preschoolers can use, but people of all ages can use as well. 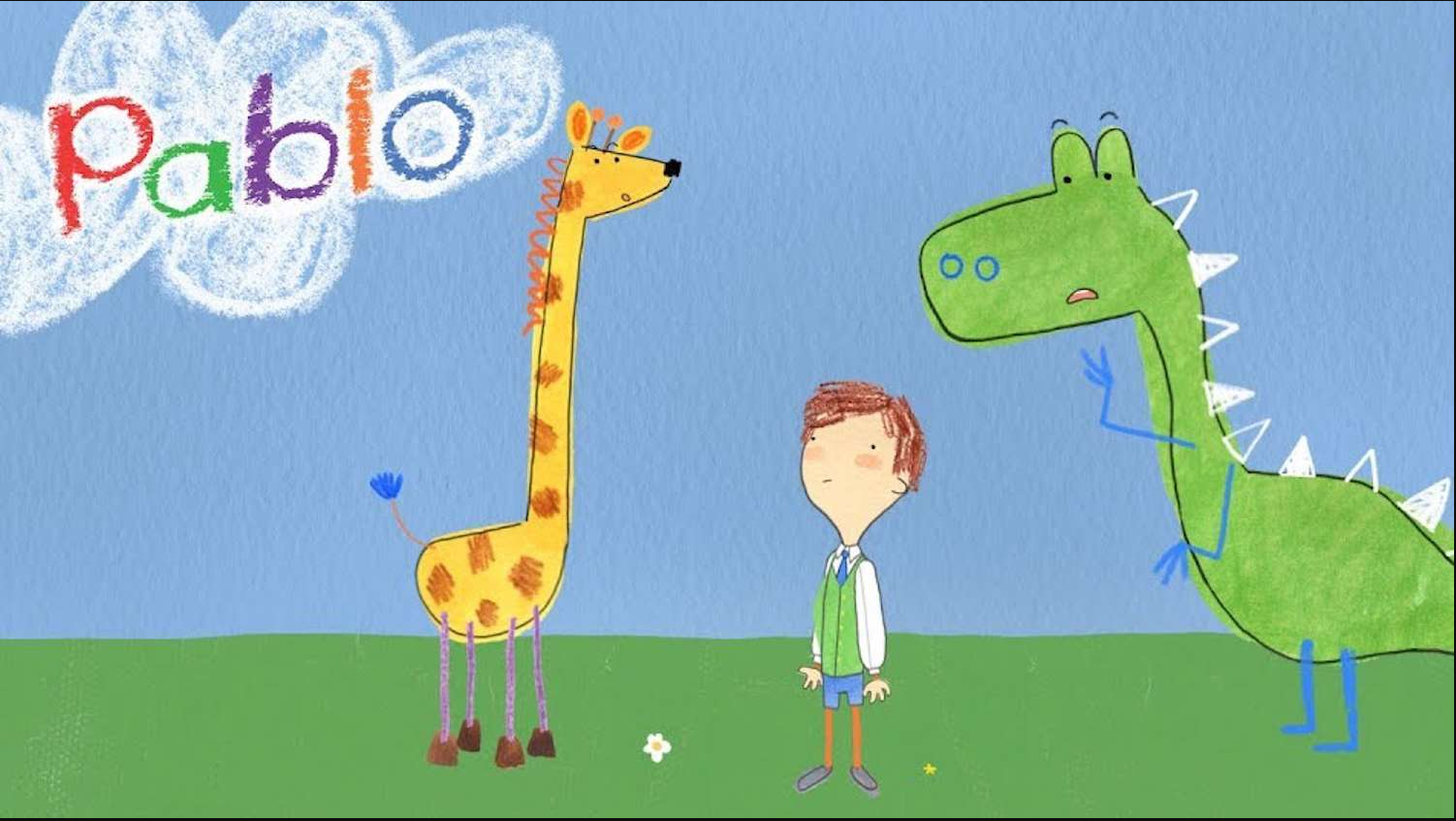 Focused on a more mature audience, The Good Doctor follows Dr. Shaun Murphy, an autistic man who also has savant syndrome. Dr. Murphy’s savant syndrome allows him to analyze the medical field in a way that normal people cannot, which allows him to succeed. Displaying traits such as fidgeting with his hands when stressed or not making eye contact with those speaking to him, actor Freddie Highmore’s portrayal of autism appears genuine and relatable to the audience. The Good Doctor employs an autism specialist as a consultant on the show, lending more credibility to the show and partially explains why the show has gained a large audience and loyal following. As mentioned by Kerry Magro, an autistic adult who reviewed the pilot of The Good Doctor (https://www.autismspeaks.org/blog/2017/09/26/my-review-good-doctor-adult-autism), the importance of having an autistic person as the main character of a hit show cannot be ignored. Another topic mentioned by Magro is the discussion of hiring an autistic doctor, or anybody with special needs for that matter. A majority of those who are disabled are unemployed (https://www.dol.gov/odep/topics/DisabilityEmploymentStatistics.htm) and any awareness spread by The Good Doctor would be welcomed by the autism community and special needs groups as well. 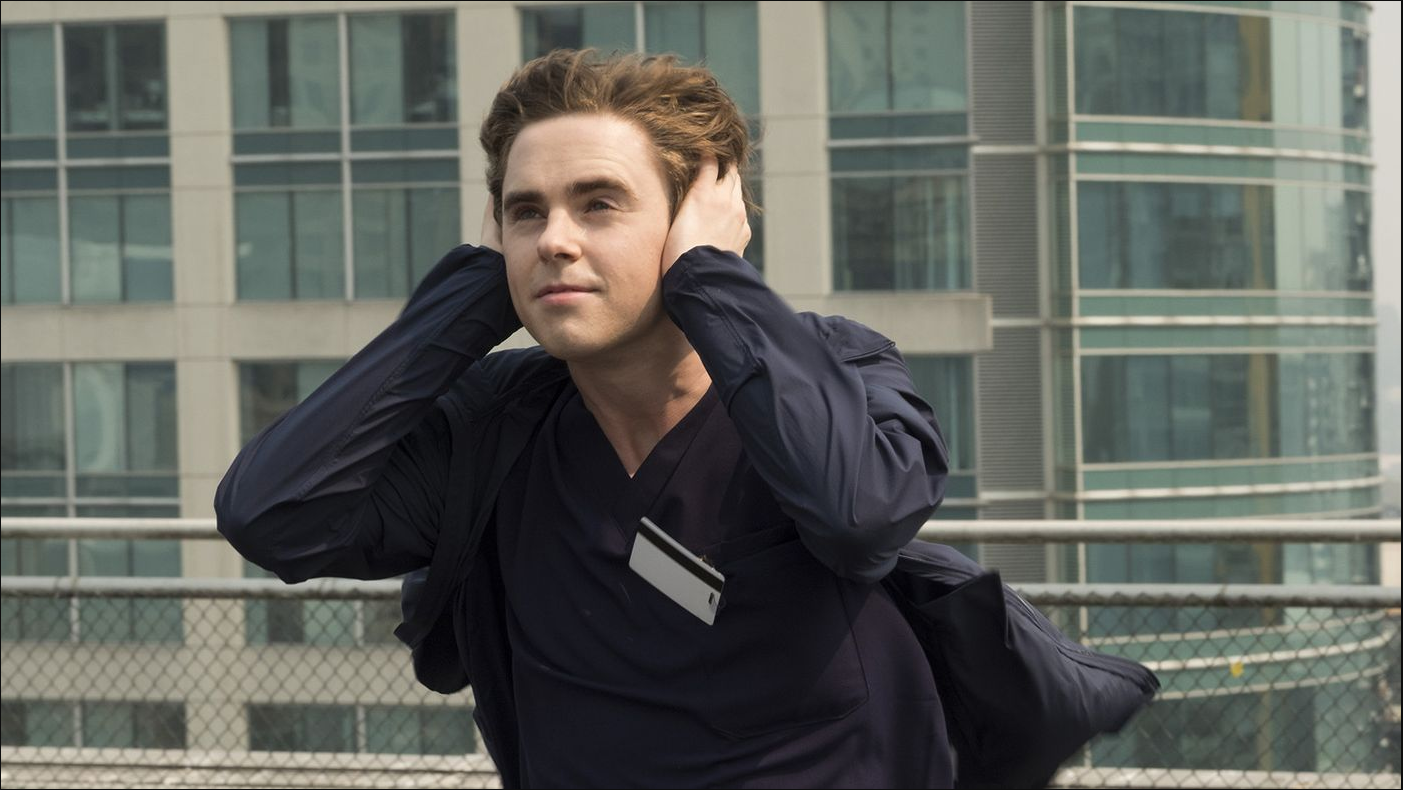 These three shows, and more, strive to prove that there is nothing wrong with autistic people. It is not difficult to include those with autism and have a fun time while doing it. Lessons from these shows can be used in our personal lives and will improve the lives of those around us. Any lesson in inclusivity and treating everybody fairly is more important now than ever. Hopefully even more shows begin to portray the autism spectrum in a polite and accurate manner and we can update this post with even more and new information!