On Writing About Autism 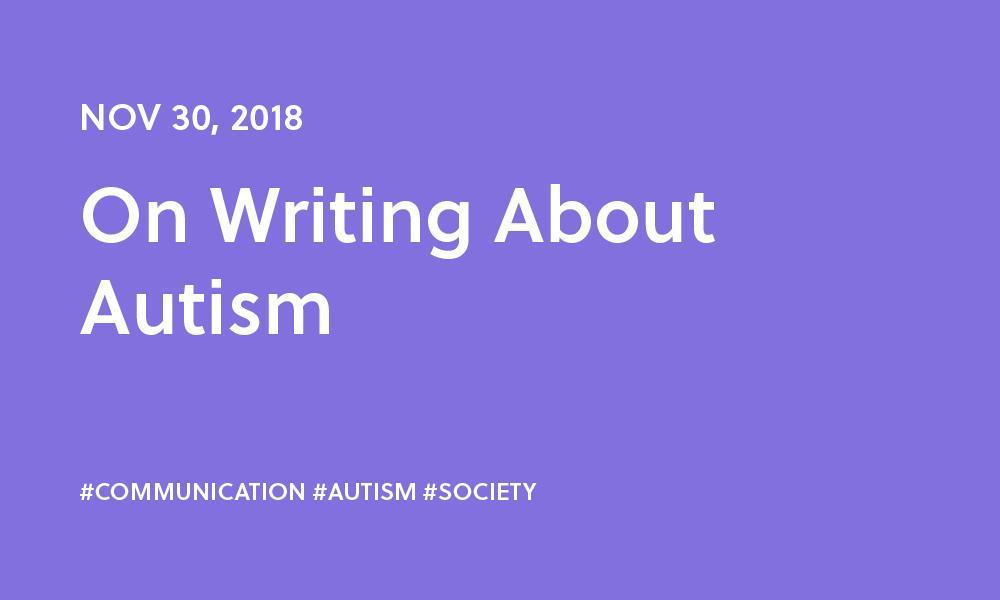 Right now, we are at the peak of awareness as it relates to our identities. Learning one’s preferred pronouns and using politically correct language are ubiquitous today and being taught around the country in schools and universities. This rise in self-awareness however, has led to differing opinions on identical topics. A common area of discussion in the special needs community is how they prefer to be addressed. This is a matter of personal preference, and the most common answers are person-first language, identity-first language or no preference whatsoever. This article will analyze the differences between the language structures and the difficulties anyone might have when writing about autism or other special needs.

A person-first language structure places the person before the disability when describing that person. Examples would be “person with autism” or “person who is blind”. This structure is preferred by neurotypicals, or those who are not on the autism spectrum. Viewed as “more politically correct” or “more courteous”, person-first language does have its supporters within the autism spectrum disorder (ASD) community. Since the ‘person’ is placed before the ‘disability’ in this structure, it allows for the person to be separated from their disability, and not be defined by it. A “person with autism” should be able to accomplish everything at the same level as a neurotypical. “Autism does not define the entirety of that person”, person-first language activists would believe that message. Person-first language is not perfect though. There is a connotation that neurotypicals or “outsiders” use this language structure to refer to people on the autism spectrum or have other special needs as different and needing to change. The structure of the language is also bulky, and can be shortened by reversing the order of the structure. For example, “The Cat in the Hat by Dr. Seuss” is the same as “person with disability”. Reversing the order of the sentence gives us “Dr. Seuss’ The Cat in the Hat” and “disabled person”. A shorter and contrasting structure to what we have been looking at. This structure is the basis for identity-first language. 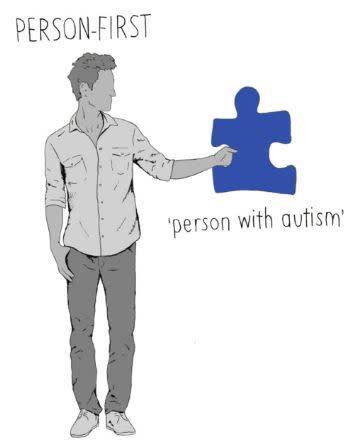 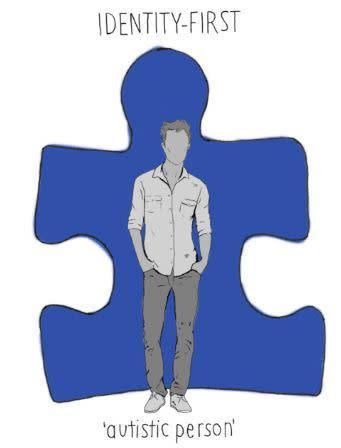 Having no preference on how one enjoys being addressed is the smallest of the three common answers but the reasons behind why one might identify with the No Preference opinion will resonate with everyone. People who do not have a preference often place the context of the conversation or situation above the words being used in the scenario. As long as all people are being respected equally, there should be no issue of which order the words are said. Unfortunately, no matter if you choose to use person-first language or identity-first language, you cannot please every person.

The most polite way you can go about referring to somebody with a disability is to ask that person directly if possible. If you are addressing the group respectfully and in their preferred language structure, if they have one, it will be very hard to use language that they find offensive. If directly asking the person or group is not possible, ask somebody who is on the autism spectrum or has a specific disability how they prefer to be called and then proceed from there. All people can agree on respecting each other, and all can agree on gathering opinions from those who live with these conditions every day as more credible than the opinion of a neurotypical. In any case, please respect anybody you speak with and use the language and structure that they prefer.

If you found this article interesting, please take some time to read this outstanding article from Northeastern University (https://news.northeastern.edu/2018/07/12/unpacking-the-debate-over-person-first-vs-identity-first-language-in-the-autism-community/) that explores the origins of the split into Person-First and Identity-First Lanaguges and reiterates the importance of language and respect. 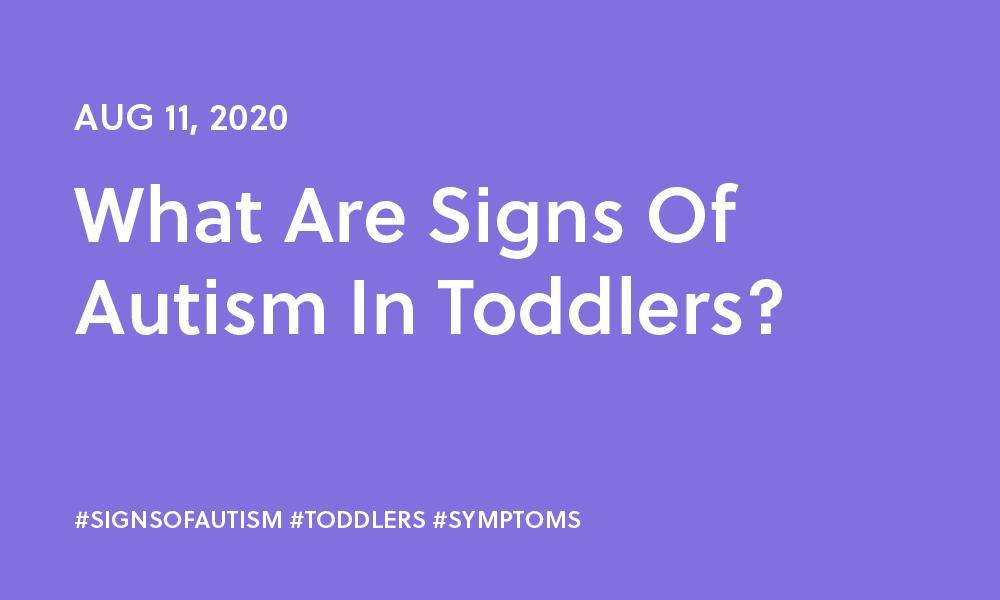 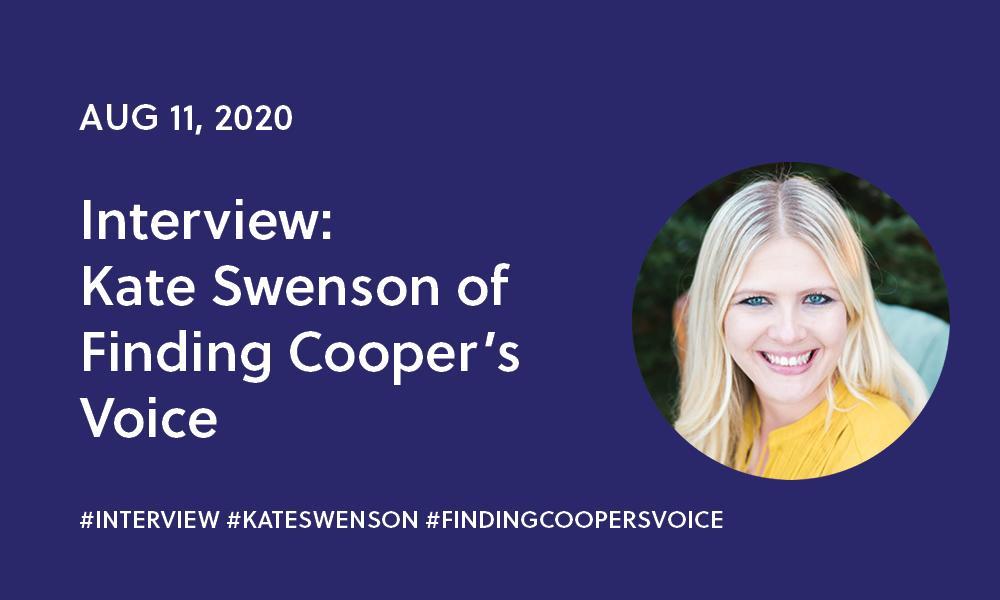 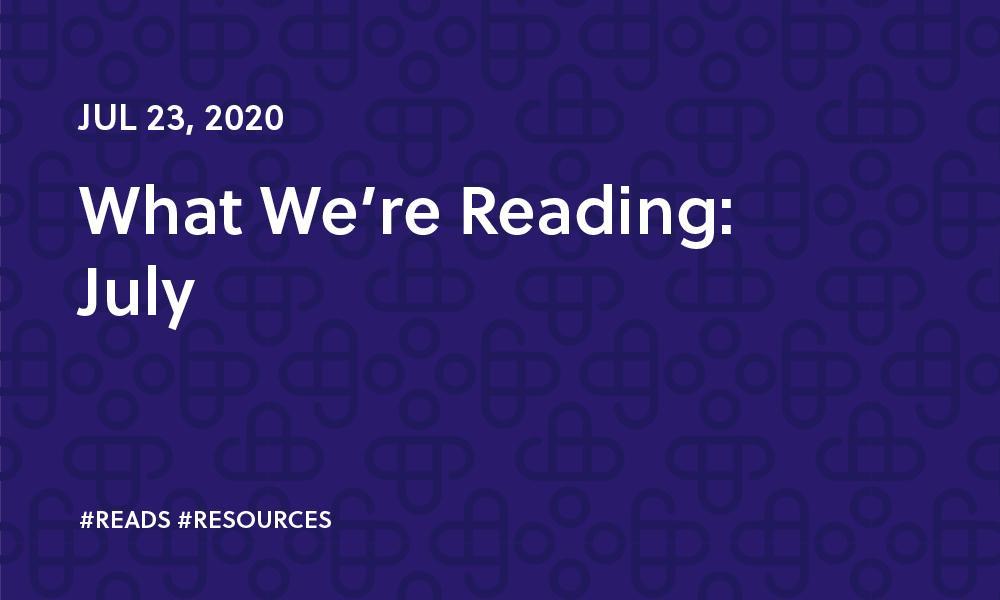 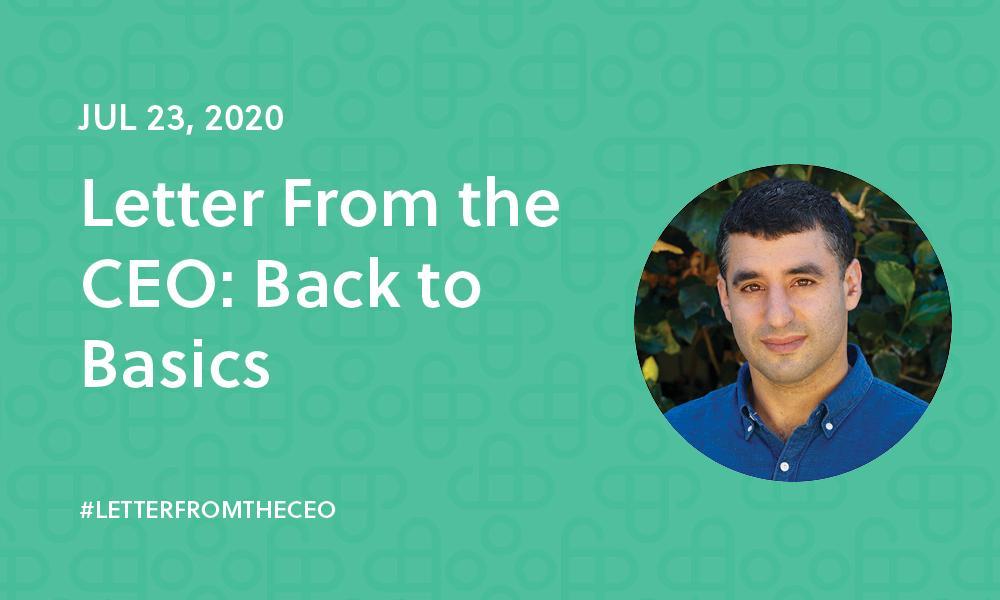 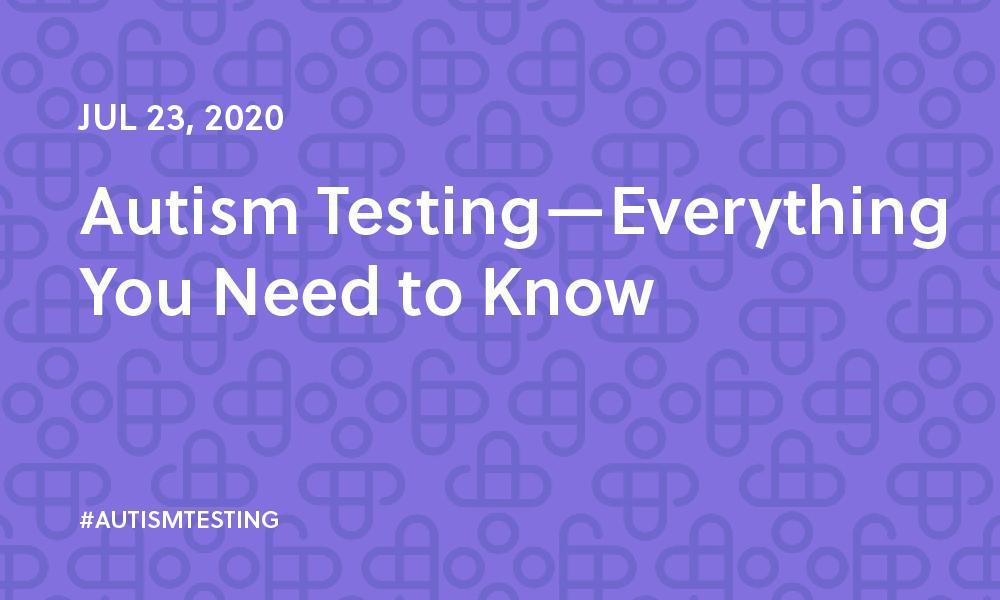